As I've already mentioned on my Facebook page I sold my whole Nikon gear, and for a while I've been collecting new even better camera gear! This time I bought Canon 6D (sorry all Nikonists), which I think is absolutely one of the best investments for a long time. Of course ended up I buying new lenses as well. For astro photos and landscapes I bought Samyang 14mm f/2.8 which is most likely the best lens for my purposes, at least by its quality-price ratio (245 euros). For portraits I bought Canon 85mm f/1.8 which was also reasonably cheap considering the quality of the images (290 euros). And last but not least, the 6D itself cost 1600 euros, YIIKES :S 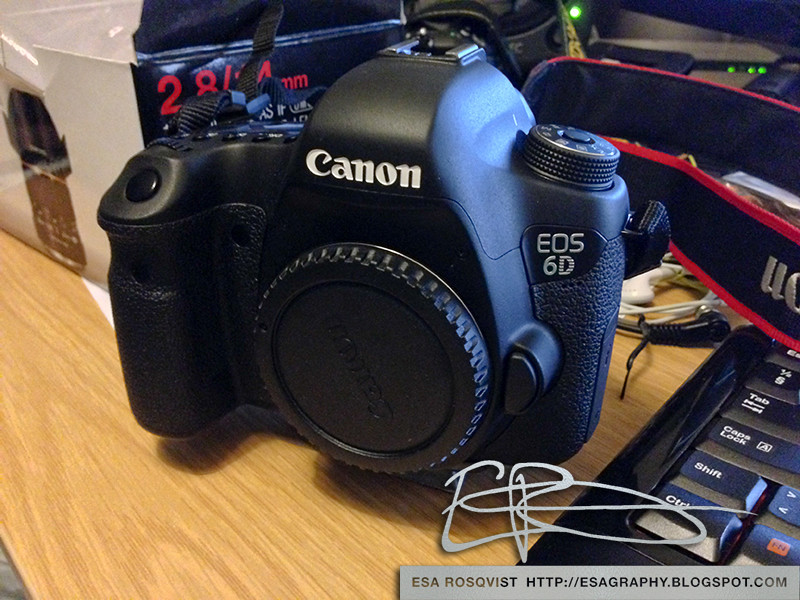 I'm pretty broke despite of selling my old gear, but enough of the money talk. Now I have decent gear serving my needs better than my previous setup. I still love some of Nikon's features, but I've found some even better features from my new love. For example the thumb scroll, first I found it super clumsy, but the more I use it, the more I like it. Now I can take astro photos with ISO-12800 easily, and probably with even higher ISO-value, INCREDIBLE!

Here's a precisely the seventh photo I took with the 6D 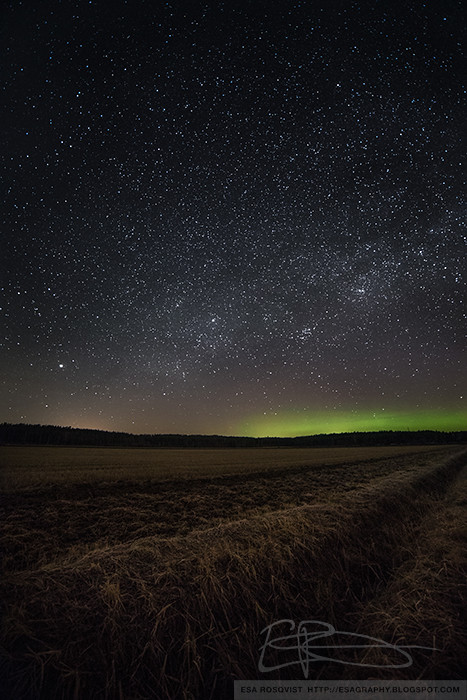